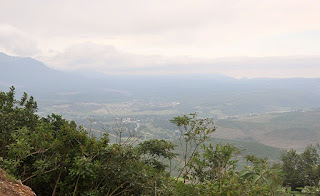 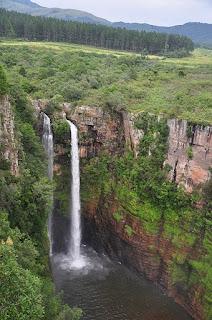 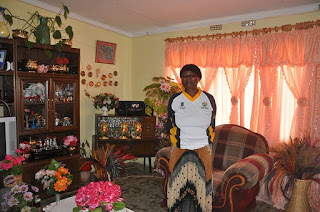 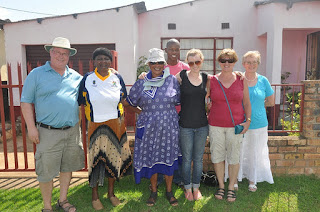 I bet it was a thrill to meet Martina on the other side of the planet, and what an amazing memory you have created. The photos are perfect – the long shot of Sabie taken from the highway shows how the geography is similar to Vernon’s (and I see the summer smoke/heat haze is still suspended over the valley). Nice to see a photo of some of Martina’s family members, too. I’m guessing you have more photos and hope you’ll post them to the photo album of Grannies à Gogo website.
Have a safe journey home or, as they say, Go well!

Wow Lynn, What a special memory for you and for them. I'm glad you're having such a memorable time in Africa!!! Looking forward to seeing all your pictures.

Oh Lynn, you made the most of your visit! Thank you for sharing the wonderful details of your experiences with us - very generous. I am looking forward to more details once your feet land on the ground home in Vernon. Granny Anne